With over 40 years of experience in every aspect of the dental profession, Dr. Strom has a wealth of clinical expertise and talents including 40+ years of clinical practice, 8 years on the California State Dental Board, 14 years in education, 1 term on an NIH Dental Advisory Panel, consulting large dental businesses, and serving as an elected officer within the world of professional dental leadership. 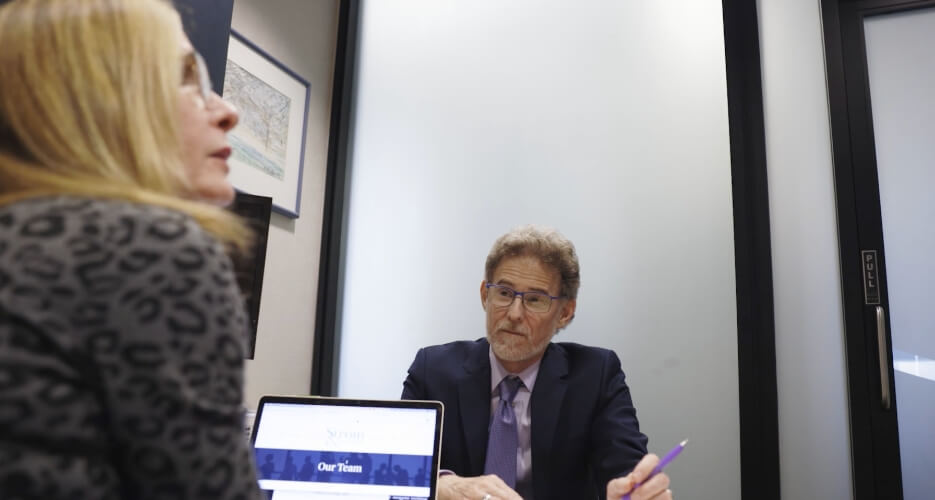 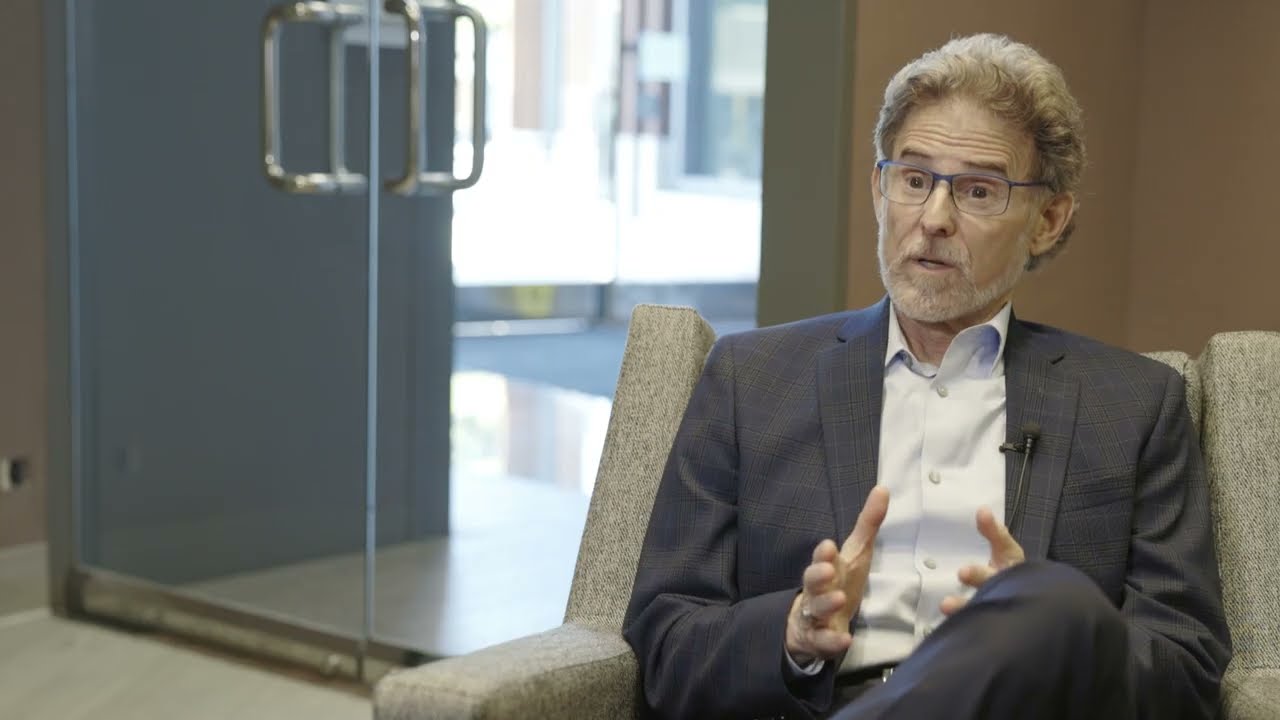 If Dr. Strom’s friends and family could have predicted his eventual profession in his younger years, dentistry would have been right at the bottom of the list, right alongside becoming the Center for the Los Angeles Lakers. He had a tremendous fear of his childhood dentist (who clearly hadn’t chosen the right occupation) and never thought of the field as being attractive for him.

However, while attending the University of Southern California and working nearly full-time to pay back his tuition, Dr. Strom became a subject in a dental research study to test new mouth rinses. He had the time to look at the instruments and the chair setup while also taking in how connected it was to ongoing healthcare. The positives started to sink in a bit, and he realized that there was a lot to like about the career – the artistic aspect, the hand-eye activity, and most importantly, the ability to help patients overcome fears and anxieties in a way his pediatric dentist never had. His mind was made up at that point, and the rest is history!

After completing his undergraduate degree in psychology at USC, Dr. Strom considered attending their dental school, only to decide to leave the comfy confines of his soon-to-be Alma Mater and study at the University of the Pacific in San Francisco. He thoroughly enjoyed his experience there, met countless forward-thinking leaders, and served as the editor of the American Student Dental Association Journal. He also conducted research in dental fear and anxiety. Today, he still recruits new students for the school, as it remains a beacon of outstanding dental education.

Following graduation, Dr. Strom spent two years building his clinical skills in a large group practice. He then accepted a NIH Postdoctoral Fellowship at Columbia University, where he earned his Master’s in Human Nutrition and Preventive Health Policy.

Dr. Strom has had a great deal of involvement in volunteer professional dental leadership. Most notably, he was appointed by Governor Pete Wilson to the California State Dental Board, which is the body that oversees licensing, enforcement, and consumer safety. During those years, he and his colleagues were responsible for writing regulations and rewriting guidelines for infection control. At the conclusion of his terms on the Dental Board, he was asked to become the Director of Ethics at the USC School of Dentistry.

More recently, Dr. Strom has completed a 12-year stint as a member of the California Science Center and the EXPO Park Board of Directors. He was first appointed by Governor Schwarzenegger and re-appointed by Governor Brown. Today, he serves on the Advisory Panel and oversees NIH funding for dental fellowships, research, and policy objectives. He is the only full-time practicing dentist, which is required of the commission.

Outside of the Dental Office, What Do You Like to Do?

Dr. Strom was born and raised in Beverlywood by his parents, who were molded by their individual experiences with WWII. His father was a veteran and took care of his own father’s small hydraulic jack equipment business, but they didn’t want Dr. Strom to go into “the business” himself. He also has two younger sisters named Laurie and Elaine – all three of them have red hair, amazingly enough, even though neither of their parents do!

Today, Dr. Strom has been married to his wife Holly for over three decades, who is a consultant pharmacist. Her regulatory and litigation company, Strom and Associates, consults in all areas of pharmacy practice. They have one grown daughter named Natalie, who lives in Arlington, VA and is presently the Communications Director at the Securities and Exchange Commission. Their future son-in-law Michael also works in Communications as the Public Affairs Director for the Commodities Futures Trading Commission. Holly is anxiously awaiting the days when she can spoil some grandchildren!

As for personal hobbies, Dr. Strom used to be an avid long-distance runner, although a car running over his foot put an end to that particular interest. He thoroughly enjoys participating on public boards/commissions and advisory panels too. It’s always rewarding to work with so many people of varying political and philosophical stripes who all want to find strategies to not only deal with present-day issues, but also build a better future for one’s kids and grandkids.

Here’s an interesting fact about Dr. Strom: in his late 20’s as a post-doc, he worked with Colgate and a world-renowned dental salivary researcher to study low calcium/high phosphate diets (think McDonald’s) and how that affected bone/dental health. He realized that New World Monkeys (which are easier to handle and less costly) had gum disease, which his team didn’t believe at first. When he was able to show them evidence, they changed their preferred model and tested some mouth rinses for possible tartar reduction – and one of them proved to work! It later became the active ingredient in the first tartar control toothpaste, solidifying Dr. Strom’s lifetime contribution to the dental field.